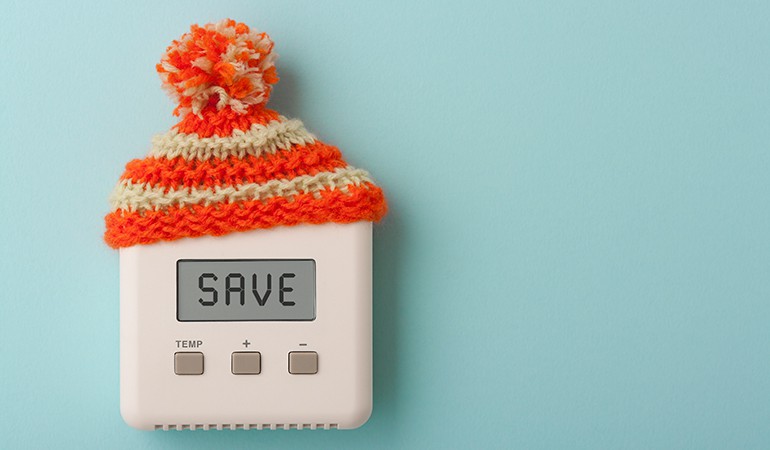 We’re all looking for ways to reduce our energy bills and make our homes as efficient as possible. Improving insulation in the home, installing double and triple-glazed windows and being aware of our personal energy consumption all have positive effects on the environment and our energy bills, but what else can we do?

The internet is saturated with energy-saving tricks, many of which are completely false. We’re here to dispel the myths, and highlight the few gems that actually are speaking the truth.

Electric is cheaper at night

Many people think running appliances at night is cheaper due to demand being considerably lower than it is throughout the day. There is, in fact, a glimmer of truth in this tip but for the majority of people it really won’t make a difference.

If you are on an Economy 7 or 10 tariff, your electricity provider will charge you according to demand. With less people active at night, it is actually cheaper for you to do your washing later in the evening. However, every other tariff is charged equally no matter what the time of the day.

Turning up the thermostat will heat up your home quicker

It’s a common misconception that cranking up the temperature will make a room heat up faster.

Of course, the higher the temperature the warmer the room will eventually become but a higher temperature will not increase the speed at which heat is distributed. No matter what, it will take the same amount of time to heat the same room. The only way to speed up this process is to improve your home’s insulation.

Darker objects are known for being better at absorbing, and then emitting, heat. With science behind this, many people assume painting a radiator black will increase its efficiency.

Placing tin foil behind a radiator can conserve heat

With reflective properties, placing tin foil behind a radiator can conserve heat. Specialised radiator foil can be purchased, but ordinary tin foil works just as well.

Heat often escapes at the back of a radiator, being lost into the wall. Placing tin foil here prevents this, forcing the heat back into the room.

We all know that we shouldn’t leave the TV on standby, but many of us think that not using the microwave or pressing the off button on a PlayStation is enough to stop energy from being used.

If you’re considering installing solar panels in your home, you might have heard the rumour that they can’t generate energy on a cloudy day. If this was the case, it’s safe to say they wouldn’t be very useful at all with our gloomy British weather!

Solar panels are most effective when the sun is shining, but they are still able to produce energy on a cloudy or rainy day. Sunlight can still reach the panels, and particular models are designed to absorb a broader range of light, such as UV and infrared light which are present on cloudy days.

It’s better to leave the lights on, than turn them off and on continuously

A myth that seems to circulate to this day, many believe that it’s better to leave a light on if you’re leaving a room for a short period of time rather than switch it off and on again. People assume that a surge of energy is required to turn on lights, making it more cost-efficient to simply leave them on.

All of this is completely false, no additional energy surge is required. So there’s really no excuse – don’t forget to switch off the lights whenever you’re not in the room!

With all of those energy myths completely busted, you can be confident that your home isn’t draining unnecessary energy. If you have any other energy myths or tips you’d like share, let us know on Facebook and Twitter.