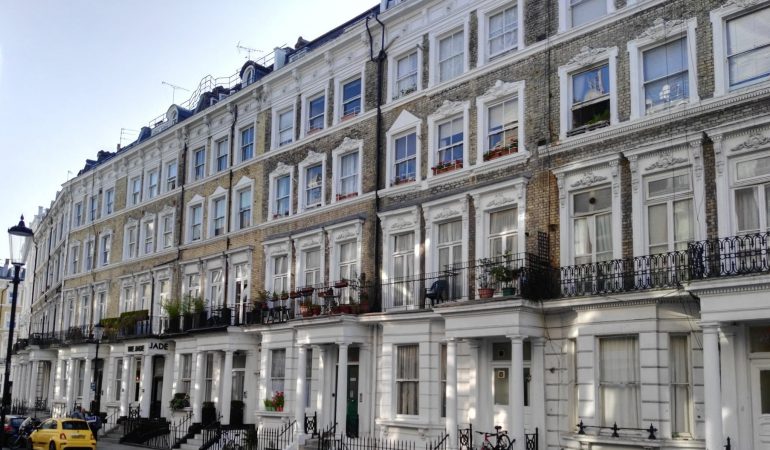 Georgian homes have been voted the most architecturally desirable property style in the UK, in a new poll we recently commissioned.

The elegant home style with symmetry and grandeur at the heart of its design favoured the best with Brits, followed by Victorian and Tudor homes.

We commissioned the research to launch the Homes Across the Decades quiz and the results showed that as a nation we are most familiar with older home styles. The quiz (https://www.anglianhome.co.uk/homes-across-the-decades/) challenges users to identify different types of homes based on illustrations and offers advice on choosing the right windows and doors to be in keeping with a home’s traditional style.

The top three most loved home styles through the ages were found to be:

The Georgian era of architecture lasted between 1714 and 1830 and was influenced by the classical grandeur of Greece and Rome. Property style is symmetrical and features Greek motifs and ornate decorations. During the Georgian period, there was a heavy window tax and so some people bricked up windows to avoid it.

Tudor homes were built between 1485 and 1603 and have a very distinctive black and white appearance. The Tudor period marked an age of prosperity and the gifting of land to royal favourites meant lavish houses were built. Houses often have exposed timber frames, thatched roofs and windows were often tall and narrow, consisting of small diamond-shaped panes which were joined together with lead to make a full pane.

A gothic revival took place during the Victorian period of architecture between 1837 and 1901, and homes were designed asymmetrically, with pointed arches and elaborate patterns. Lavish decorations were a way for the growing middles classes to show off their wealth and status, with ornate stained glass often featured in doorways and windows.

Georgian, Tudor and Victorian properties were not only respondents’ preferred home styles but also the architecture they were the most familiar with (59%, 65% and 58% respectively). Respondents were less accustomed with more modern homes like 60s low rise properties and low energy homes (41% and 27%).

Do you recognise the different home styles above? Test your knowledge on various home styles across the decades here: https://www.anglianhome.co.uk/homes-across-the-decades/