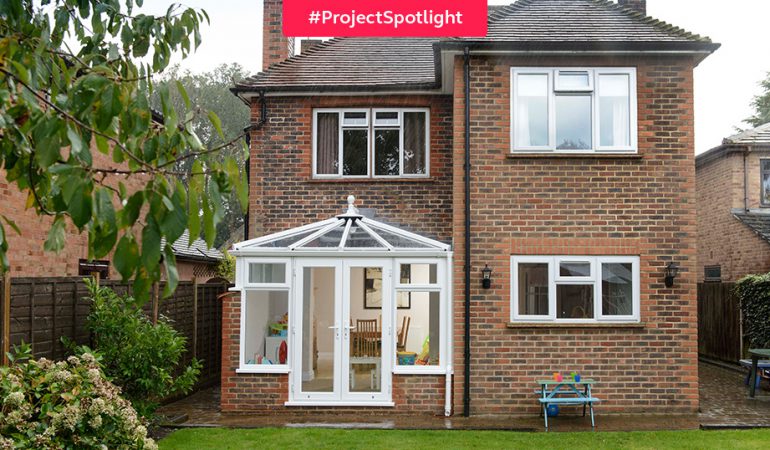 You know the saying: when life gives you lemons, make lemonade. The same goes for home improvements. Sometimes they don’t always go according to plan, so the only thing to do when you’re left with limited options is to make the most of what you’ve got. In the case of the Gaudelli family, they were denied planning permission for their two-storey extension. Instead of despairing, they opted to build a conservatory instead.

The Gaudellis decided on an Elizabethan conservatory in white uPVC that they converted into a playroom for their children. With it, they get a wealth of the extra space they were after, plus a lovely sunroom that’ll drink up the sun come summertime. And with French doors, they’ve also got an entryway into their garden that they didn’t have before. It might all have been their second choice, but it’s a back-up plan that really paid off.

Here’s what Mr. and Mrs. Gaudelli had to say about their new conservatory turned playroom: 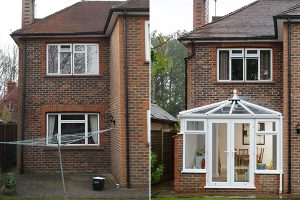 Q: What was the reason for wanting to have a conservatory?

A: It was out of desperation, really. We rang Anglian because we initially wanted a two-storey extension over a lovely patio area, but our neighbour’s property overshadowed the area considerably where we wanted it, and we were refused planning permission.

We were told we would never be granted permission to build on this area. We didn’t really think about a conservatory at first; we just wanted something and needed some advice. David came out to see us and took us through our options and gave us confidence in choosing this option.

Q: What was the most important thing for you when considering a conservatory?

A: No, we were sold with the quality of advice and service from David (the consultant) that visited. He really installed a great deal of confidence. 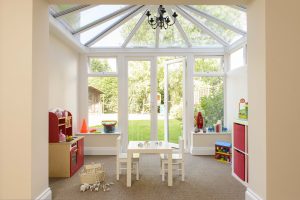 A: It was a combination of things: the quality, the designs of the products and the service and confidence given to us.

A: Very much so. The consultant David was absolutely amazing. Ours was not an easy job. We had many issues to overcome, to which he did; he was able to get the conservatory put through without planning permission and did an awful lot of hard groundwork. The installation team was also amazing; they were so good, staying until 7pm, and they left everything very clean. We could not have been happier.

My dad is a builder and he has very high standards, as do I, and I was slightly concerned that going with a larger company would not give the personal service that we expected. However, we couldn’t be more pleased with the workmanship from start to finish. We are so pleased, and I’m a very hard critic and very particular. I did write in to express how pleased we were with our conservatory and the team that worked on it for us.

A: The roof and the light it draws in, and the overall conservatory; it really is beautiful both inside and looking [at it] from the outside. 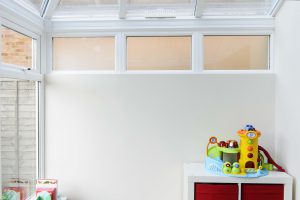 Q: What is the main benefit from having a conservatory?

A: We needed the extra space. We did want it as a large sitting area following on from  our dining room, but we have two young children and we turned it into a playroom.

Q: Has your Anglian conservatory improved the appearance/saleability of the property? 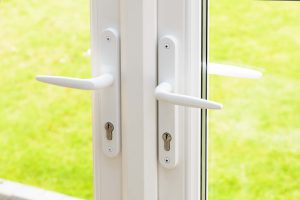 Have you ever been caught in a home improvement bind? How did you handle it? Let us know in the comments below!