Home - How to get spiders out of the bath humanely 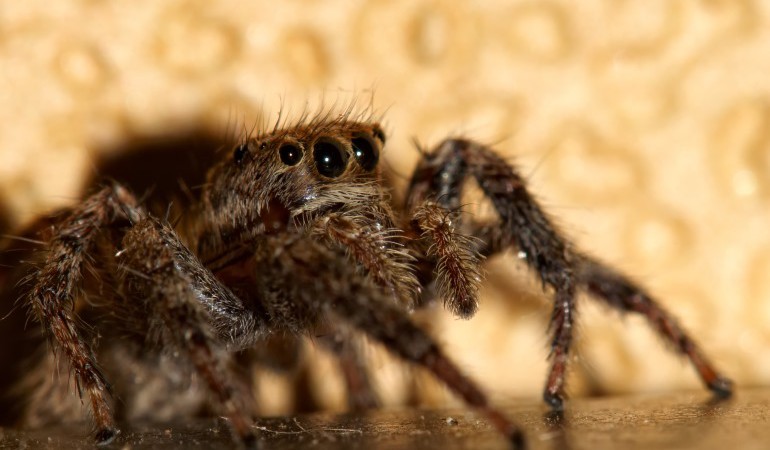 If you have a serious case of arachnophobia then make sure you read on. I believe that you shouldn’t harm any creature no matter how bad your fear, so here are some humane methods to get rid of the little critter without harming yourself or your uninvited guest.

This is the simplest and more traditional ways to catch a spider without causing it any harm.

All you have to do is quickly put the cup over the spider, trying not to catch its legs. Once it is under the cup, slide a piece of paper or card underneath the cup and hold it tight so the spider cannot escape.

All that’s left for you to do now is remove him from your bathroom so you can have a dip.

Yes, they do exist! Primrose.co.uk offer a variety of gadgets to catch a spider including a spider vacuum. It humanely sucks up the eight legged arachnid, encapsulating it within the vacuum to be disposed of.

Quick, easy and you can remove the spider from your home without having to touch him.

This gadget is similar to the toy robot grippers you used to have when you were a kid, but instead of a robot claw it has bristles.

This is a lot more versatile than the cup and card method as the bristles splay out so you can get into little nooks and crannys. As it is on an arm it is also easier to reach them without the need to balance precariously on chairs, sofas or tables.

If your fear for spiders is that horrific that you can’t bear to throw the odd one out, you can buy a plug-in spider repellent. This is a fantastic way to prevent that rush of adrenaline and fright when you see a spider in the bath.

There are very few poisonous species of spider living in the UK, so you could always, if you dare, pick up the spider by hand and remove it from your home. If you’re concerned it could be poisonous check this list first.

They are good to have at home

They may be hairy, they may have fat bodies and long legs, they may even run very quickly, but spiders are generally pretty harmless so you have nothing to be scared of. Think of the positives of having them at home; they eat the pesky insects, they eat other spiders and they help prevent disease by eating insects such as mosquitoes, cockroaches, fleas and other disease carrying pests.